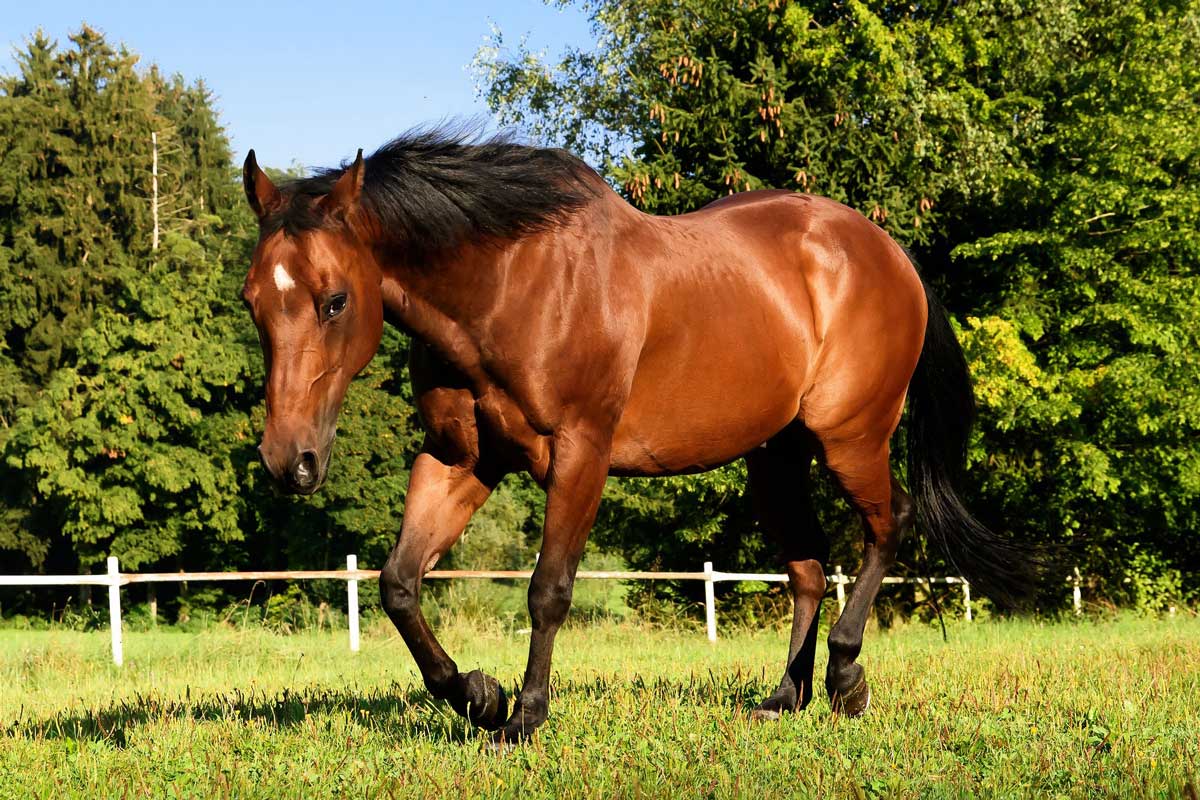 1. They have the ability to recognize familiar sounds and voices over long distances. In addition, they had a great long-term memory, especially to remember the places where they have had a traumatic episode.

2. Horses cannot vomit, nor burp. This is because the esophagus is surrounded by a strong muscle in the place that connects to the stomach. This muscle closes tightly once the food has entered and prevents it from coming out.

3. Horses have 16 muscles in each ear, which allows them to rotate them 180 degrees. You can tell if a horse is cold playing behind them. If the area is cold, this is how the horse feels.
In addition, they have 7 common blood types.

4. The gestation period of a mare is 11 long months, and they usually only have one foal. Rarely can two be born. 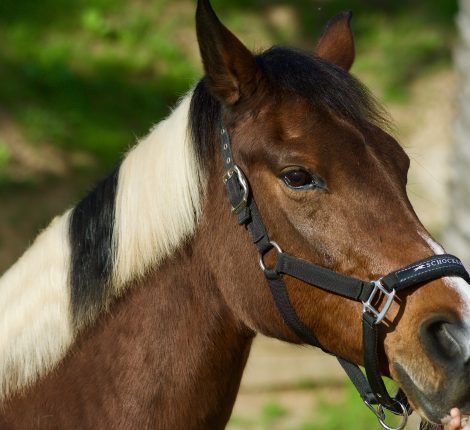 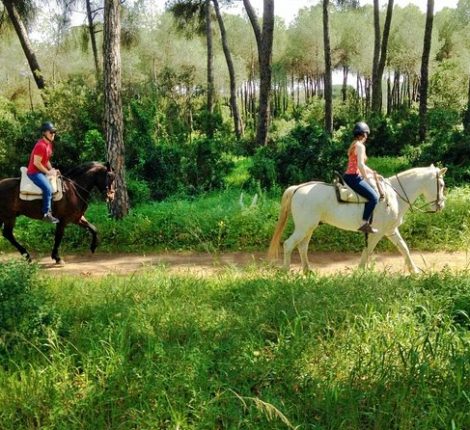 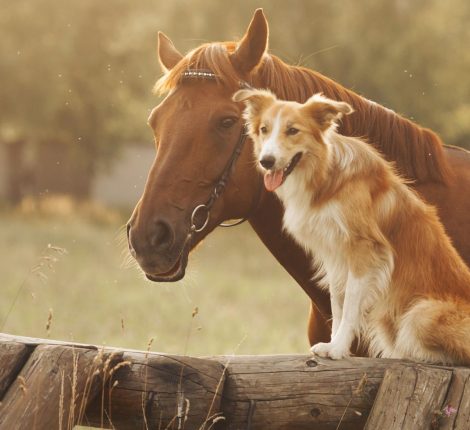