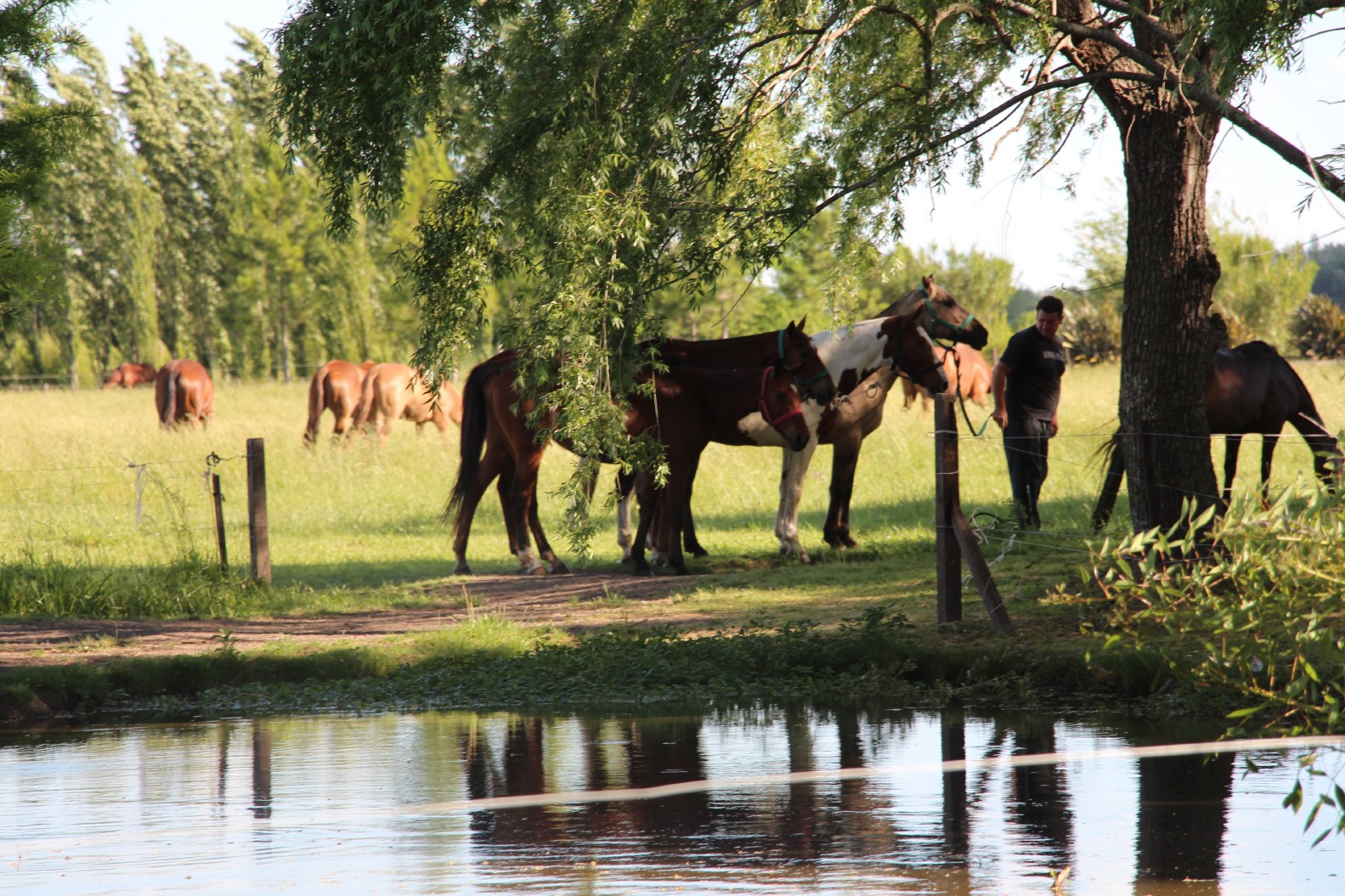 Horses are beautiful creatures to look at, and thousands of fanatics enjoy riding them or showing them every year. Here are some important (and some very interesting!) facts you might like to know about horses.
1. A male horse is called a stallion and a female horse is a mare. A male horse which has been castrate is known as a gelding.
2. Young horses have different names – a young male is called a colt and the young females are fillies.
3. Baby horses can walk and run after just a few hours of being born.
4. In total, there are 205 bones in the skeleton of a horse.
5. Horses which have been tamed usually live to be around 25 years old. However, the oldest domestic horse on record was Old Billy, who died at the age of 62.
6. When a horse is seen standing up, don’t assume it’s awake! These creatures can sleep either standing up or lying down.
7. A group of horses will not go to sleep at the same time – at least one of them will stay awake to look out for the others.
8. Horses are often seen in photographs ‘laughing’ or ‘smiling’, but this movement is actually to help them smell better.
9. They only eat plants, making them herbivores.
10. For a regular horse, their top speed is approximately 27 miles per hour, although the fastest horse ever recorded could reach 55 miles per hour!
11. There are an estimated 60 million horses in the world, combining wild and domesticated horses.
12. The eyes of a horse are bigger than those of any other land mammal, and the fact they are located on the side of their heads means they can see almost 360 degrees.
13. Experts used to believe that horses were completely colour-blind, although this has now been disproven. They can, however, see certain colors a lot clearer than others.
14. When a horse gallops, all four hooves are off the ground at one point.
15. A horse has huge teeth! The space occupied by the teeth is greater than that occupied by the brain. 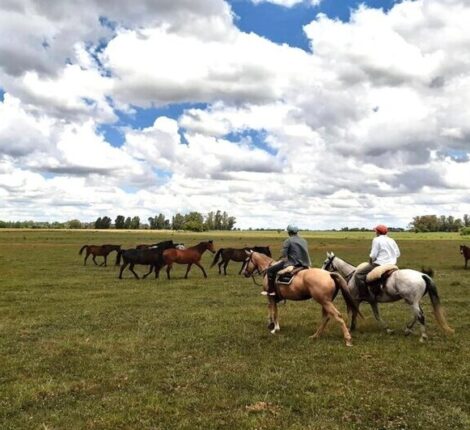 Is 40 Too Old to Learn How to Ride Horses? 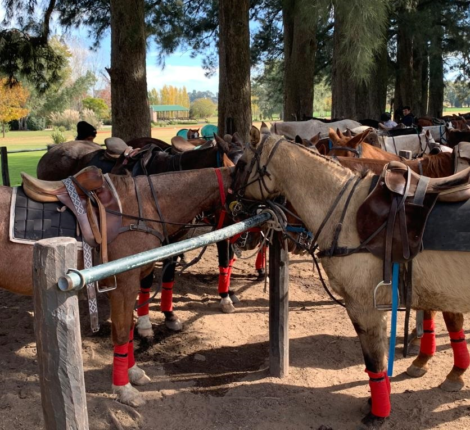