The Gaucho and the Horse 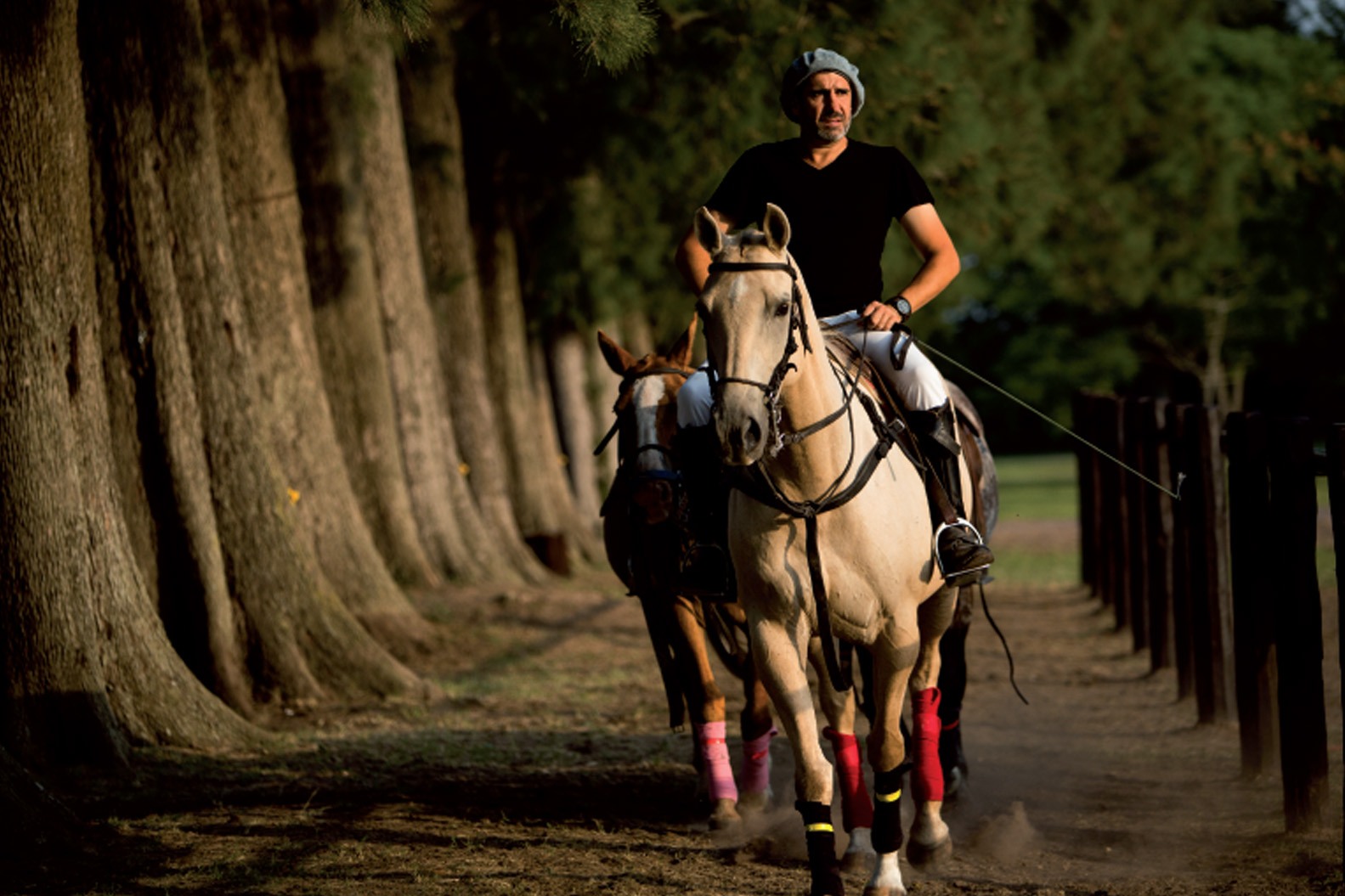 The Gaucho and the Horse

For the gaucho, the horse was like a part of himself, and, when there was the unusual case that he did not have it, he said “he was without feet”.

Maybe that’s why he gave him so many different names, each of which contained a true definition of the animal’s conditions.

Pingo, freight and chuzo are general denominations, although it is also often used with admiration. Parejero was and is, exclusively, the race horse. Credit was called to the one who, among all the people of the tropilla, deserved more confidence for the occasions in which his owner had to show off his skills, already in the rodeo, a “err”, a boleada or a long trip.

Instead mancarron, matungo, pot, bichoco and sotreta are derogatory forms and are applied to horses that lack some of the necessary conditions: speed, endurance, good walking, the same as the old animals or mañeros, ie, useless for good livestock work. 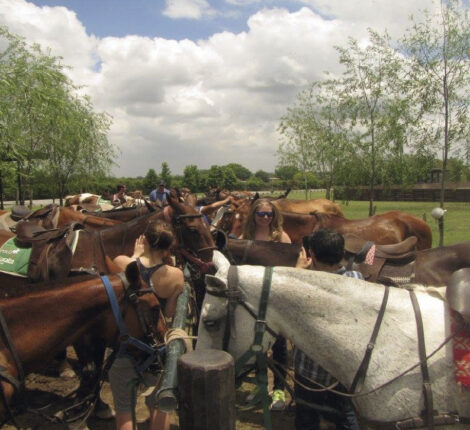 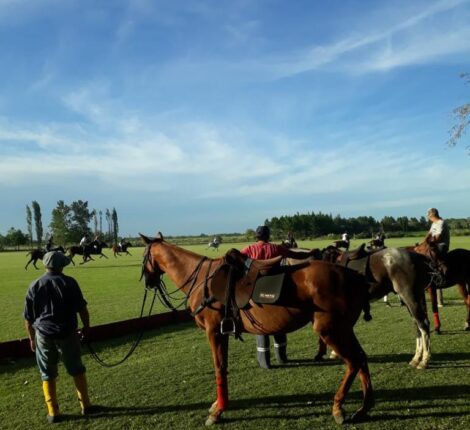 Which horse is best for kids to learn to ride? 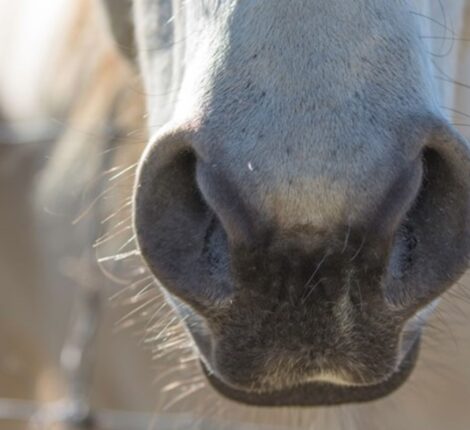 The horse’s sense of smell