The Criollo horse descends (like all the horses of the American continent) from the Iberian horses imported by the Spanish settlers in the conquest of the “new world”.

We speak of Spanish horses, Portuguese, and even Arabs, who were abandoned to their fate when their work was no longer necessary and that adapted to the habitat of the great plains of South America.

But it was not easy to adapt. And this adaptation imposed a very severe natural selection, in which only the strongest managed to survive and reproduce, defending themselves from dangerous predators or surviving extreme climates. And all these adversities formed the current Criollo horse, the race is great resistance, sobriety, and strength.

The characteristics of the Criollo horse are not entirely homogeneous, since in the different countries of the continent it has been developed in different ways. But they do have common characteristics.

For example, the elevation ranges between 140 and 150 centimeters. In addition, they have a compact and muscular body, being able to carry considerable weights. Its head, small like the body, is wide. His neck is very muscular as are the quarters and legs. 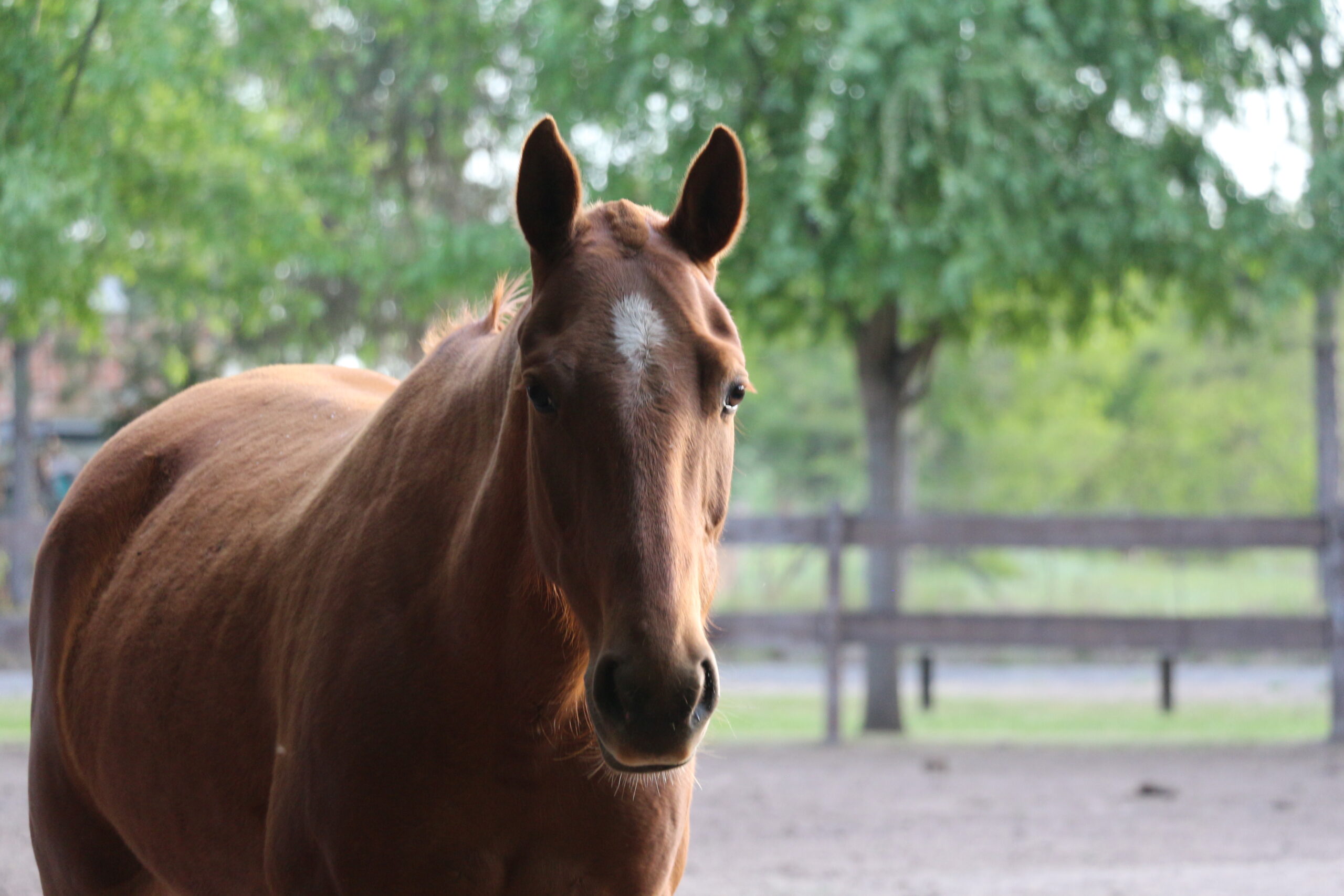 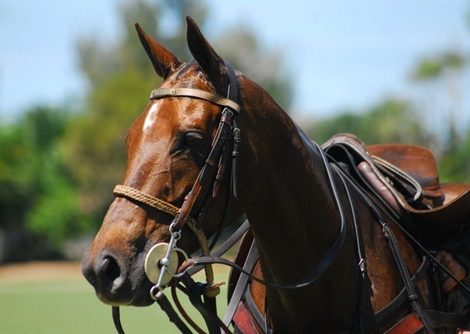